Skip to main content
Your opinion counts! Please give us feedback.

Learn about the 2017 solar eclipse. Get background, scientific information, viewing information, and safety protocols for enjoying the eclipse!

NASA wants you to see the astronomical phenomenon!  You can view the solar eclipse live stream by following the instructions on the link provided. Coverage will begin at 12pm EDT/11am CST and end at 4 pm EDT/3pm CST. Make sure your browser is compatible for viewing (Chrome or Firefox).

When can I view the solar eclipse?

According to Time & Date's Interactive Eclipse Map, you can view the eclipse beginning at 12:03 pm and ending at 3:02 pm. The maximum peak will be at 1:35 pm. All times are in CENTRAL TIME for Pensacola, FL. 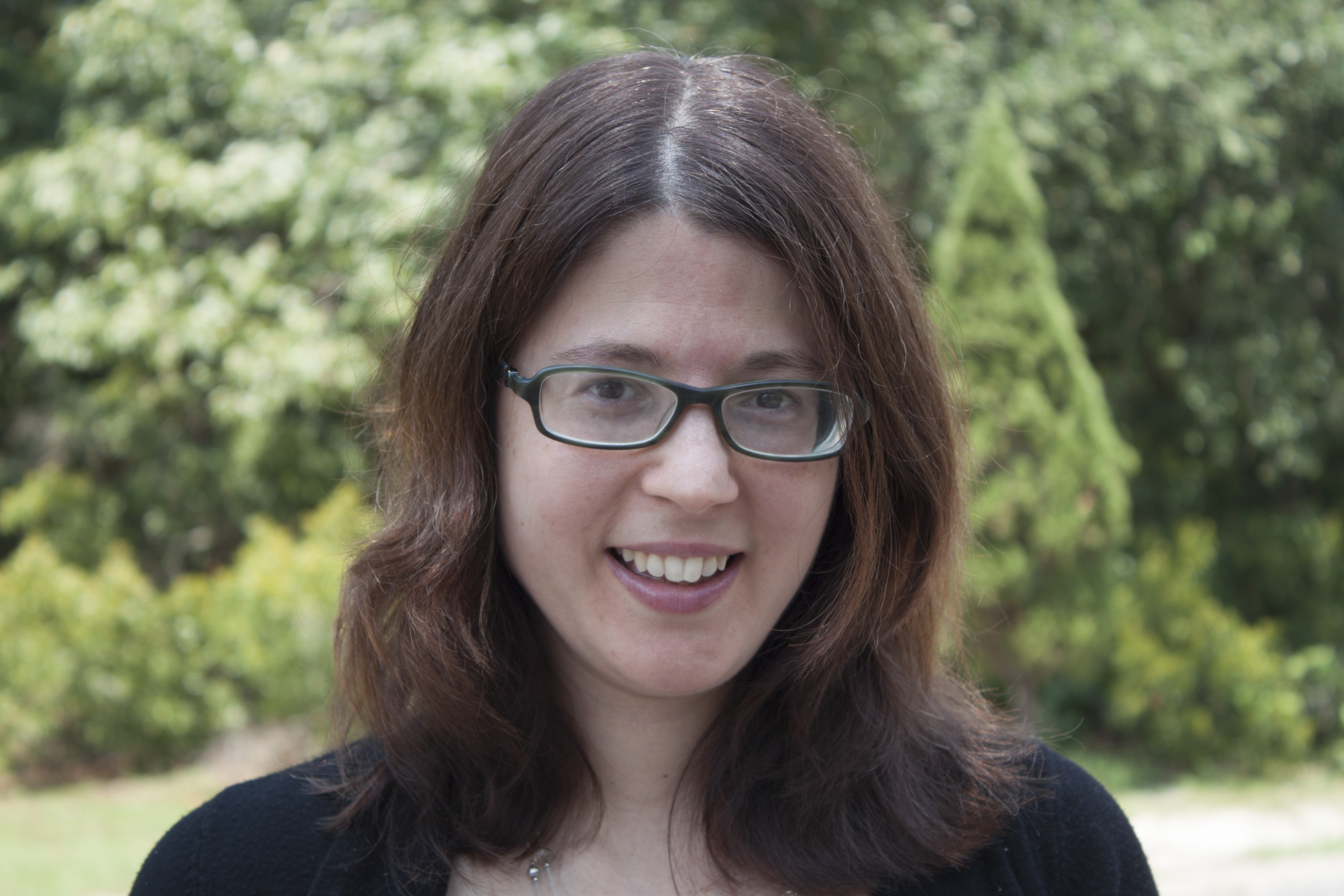 What is a solar eclipse?

According to NASA's Eclipse 101 Guide, solar eclipses happen when the moon moves between Earth and the sun. You might think that this should happen every month since the moon’s orbit, depending on how it is defined is between about 27 and 29 days long. But our moon’s orbit is tilted with respect to Earth’s orbit around the sun by about five degrees. Not much, you say? Yes, but the moon, itself, is only about ½ degree in width in the sky, about ½ the width of your pinky finger held at arm’s length. So, sometimes the moon misses too high and sometimes too low to cause a solar eclipse. Only when the sun, moon, and Earth line up close to the “line of nodes”, the imaginary line that represents the intersection of the orbital planes of the moon and Earth, can you have an eclipse. 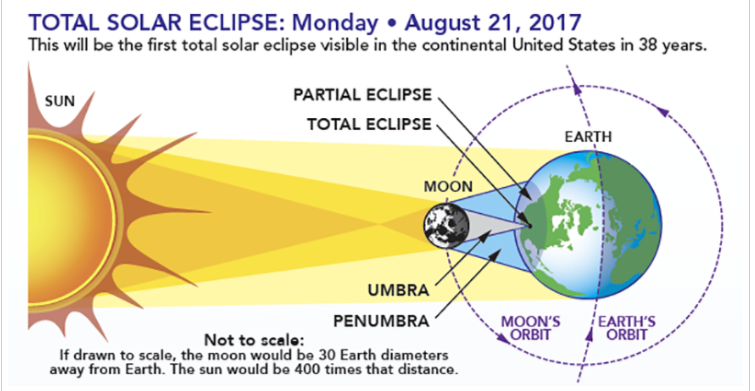 History of the Solar Eclipse

Did you know that details about the solar eclipse have been found in Ancient Chinese records, Ancient Greek records, and in Babylonian clay tablets?  Check out the full story at NASA's Eclipse History page.