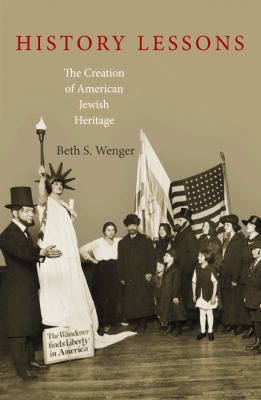 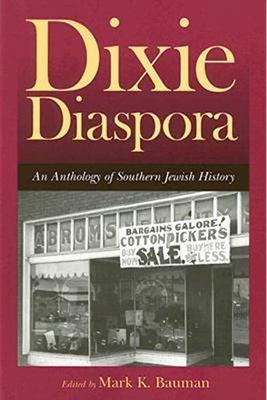 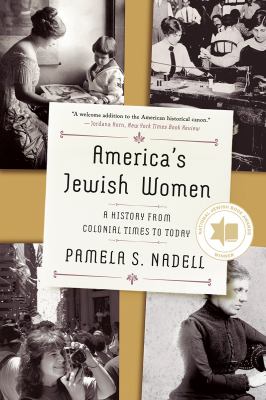 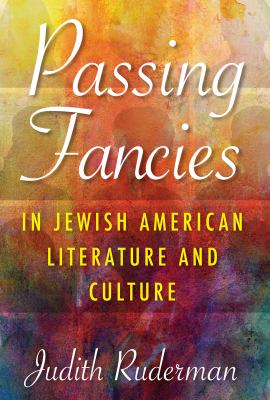 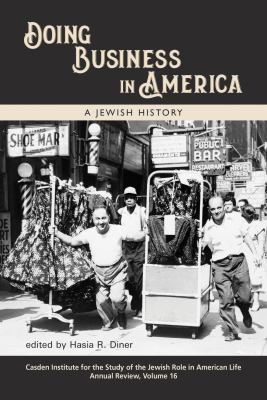 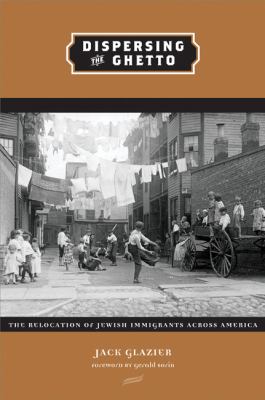 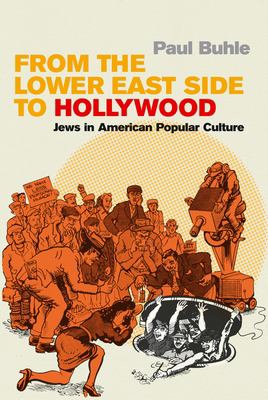 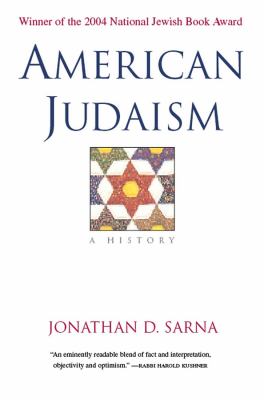 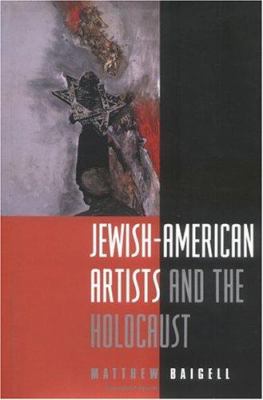 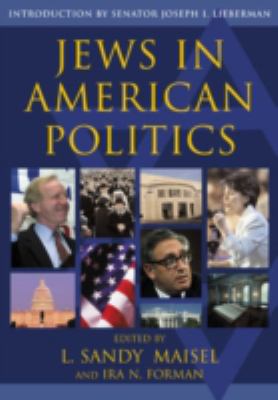 May is Jewish American Heritage Month – On April 20, 2006, President George W. Bush proclaimed that May would be Jewish American Heritage Month. The announcement was the crowning achievement in an effort by the Jewish Museum of Florida and South Florida Jewish community leaders that resulted in resolutions introduced by Rep. Debbie Wasserman Schultz of Florida and Sen. Arlen Specter of Pennsylvania urging the president to proclaim a month that would recognize the more than 350-year history of Jewish contributions to American culture. The resolutions passed unanimously, first in the House of Representatives in December 2005 and later in the Senate in February 2006. 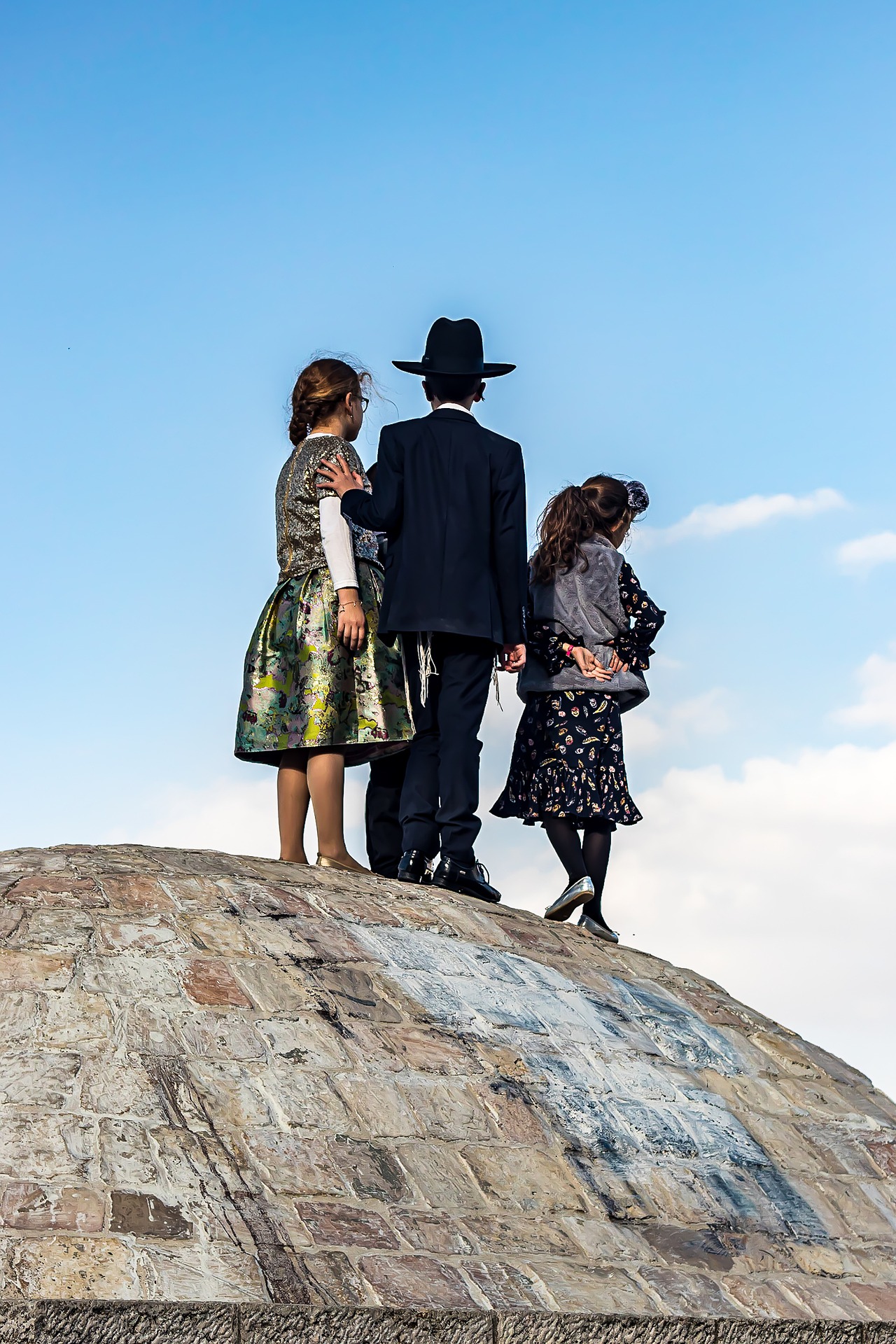 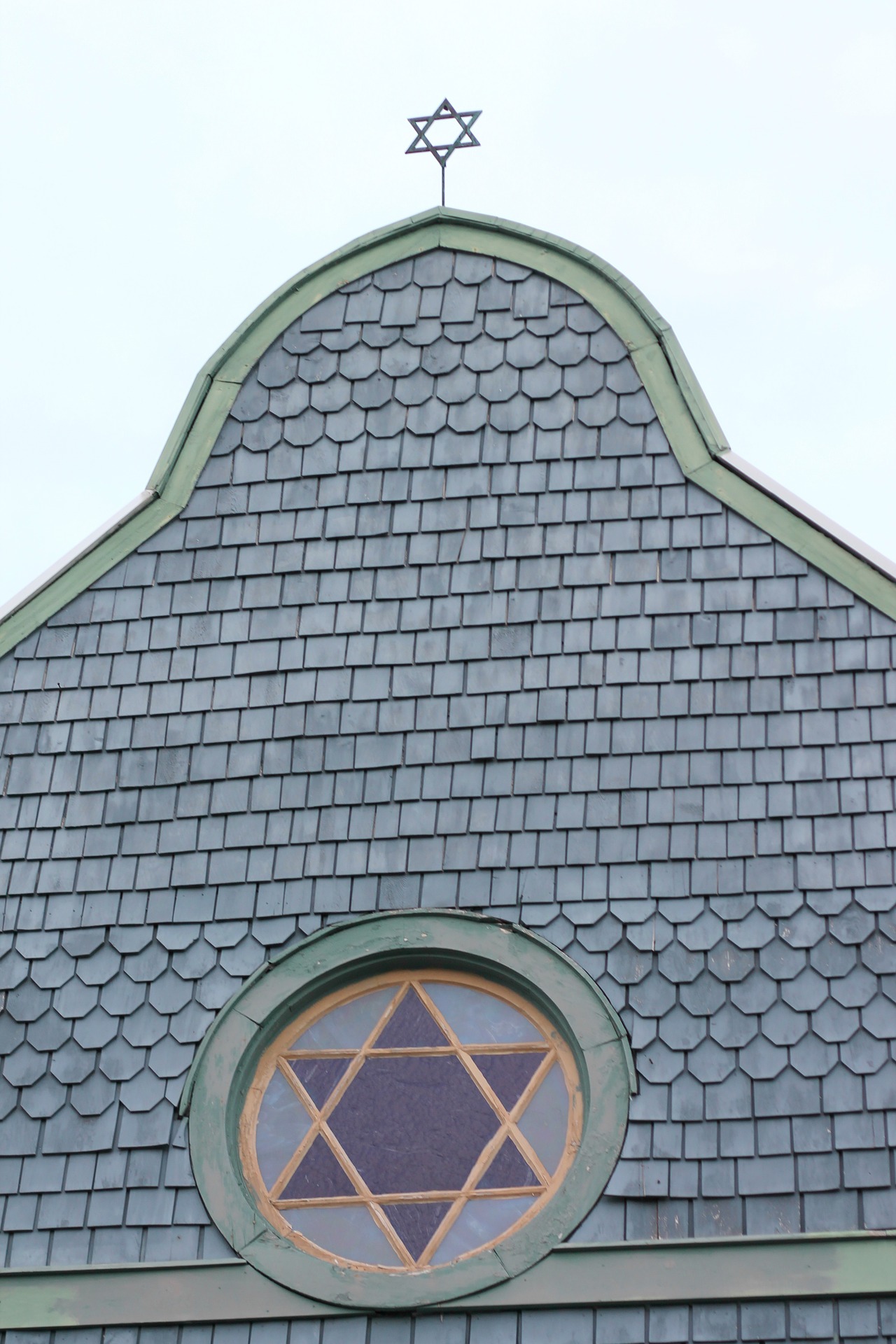