Outline of the IEEE citation and reference style

Thank you to the librarians of Monash University and the American University of Sharja for allowing us to reuse and remix content from their IEEE guides. 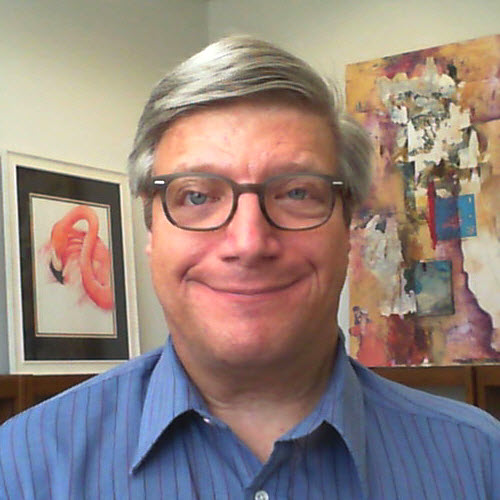 The IEEE Computer Society Style Guide Committee's mission is to clarify the editorial styles and standards that the Society's publications use. We maintain and periodically update a style guide to clarify those usages not adequately defined in accepted external sources.

Our purpose is to promote coherence, consistency, and identity of style, making it easier for CS editors and our authors to produce quality submissions and publications that communicate clearly to all our readers.

This guide is intended to provide guidance to students on the use of the IEEE citation style. The Institute of Electrical and Electronics Engineers' citation method is an internationally accepted format, most often used in technical fields.

About the IEEE Style

Note: When citing an item with three or more authors, note only the first author and use et al.

Note: The basic guideline for citing on-line sources is to follow the standard citation for the source given previously and add the Digital Object Identifier (DOI) at the end of the citation, or add the DOI in place of page numbers if the source is not paginated. The DOI for each IEEE conference article is assigned when the article is processed for inclusion in the IEEE Xplore digital library and is included with the reference data of the article in Xplore.

Using this system, references are numbered in the order in which they are first cited in the text. (If the same reference is cited later in the text, the same number is given).

The complete reference / citation of the source is then provided in a works-cited list (organized in order of citation) at the end of your essay.