Skip to main content
It looks like you're using Internet Explorer 11 or older. This website works best with modern browsers such as the latest versions of Chrome, Firefox, Safari, and Edge. If you continue with this browser, you may see unexpected results.
Your opinion counts! Please give us feedback. 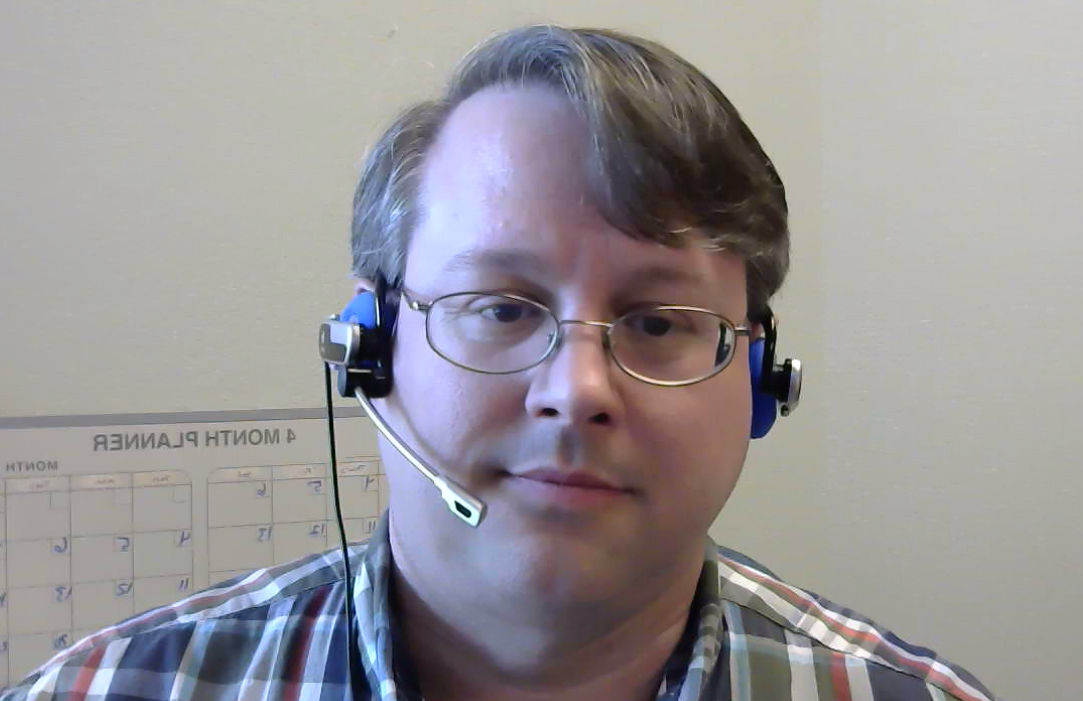 This page is taken from a guide by Kristen Williams of Loras College, American FactFinder- Tutorial. Thank you, Kristen, for sharing!

What is in American FactFinder?

The following statistical data streams are available through American FactFinder:

American FactFinder, from the U. S. Bureau of the Census, provides access to data about the United States, Puerto Rico and the Island Areas. It is an important source for population, housing, economic and geographic information. The data in American FactFinder come from several government-sponsored censuses and surveys.

To connect to American FactFinder:

There are different methods of searching American FactFinder. Choose the path most appropriate for your search. 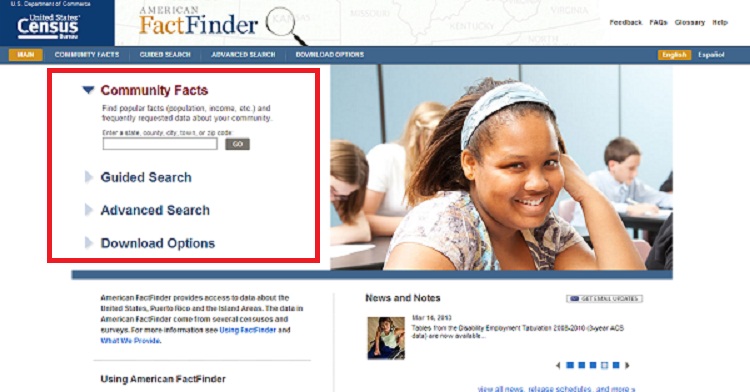