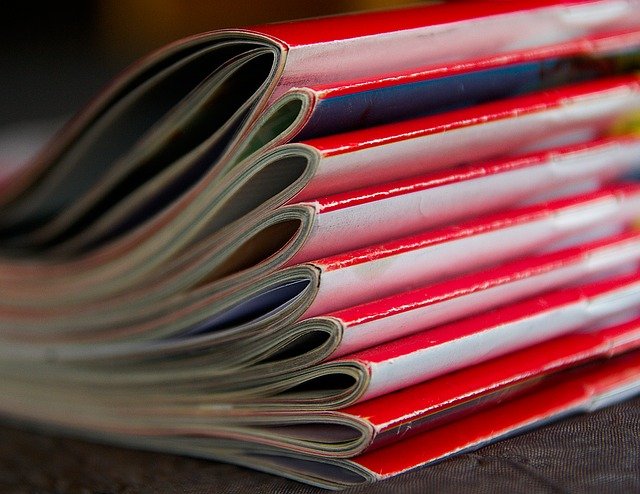 Bibliometrics seeks to quantitatively analyze scientific and technological literature in an attempt to determine the scholarly  impact of an   article or published work. One of the most common methods is citation analysis, whereby a citation is examined primarily for frequency and for patterns of occurrence in other published works. From The University of Pittsburg Libraries 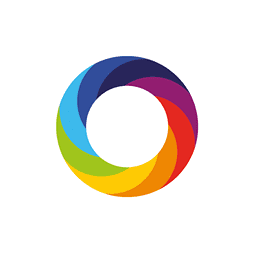 “Alternative metrics” or “altmetrics” refers to different ways of measuring the use of, and impact of, scholarship scholarly works including many that aren't traditionally captured through citation counts, such as figures and images, reports, data sets, proceedings, and presentations and slides.. Rather than solely measuring the number of times a work is cited in scholarly literature, altmetrics aims to capture a more complete picture of scholarly impact by counting and analyzing the usage of more recent avenues of scholarly communication:

Altmetrics doesn’t seek to replace conventional bibliometrics, but rather, endeavors to generate more timely and complete pictures of scholarly impact that can help researchers to better focus their efforts on avenues that are garnering the most interest, and ultimately, the greatest impact for their work. From The University of Pittsburg Libraries