Skip to Main Content
Your opinion counts! Please give us feedback. 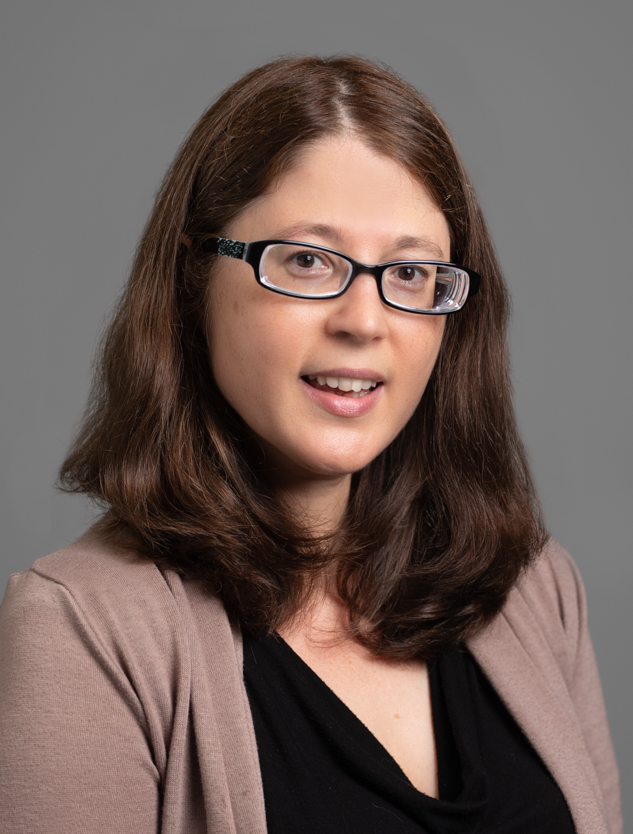 Concise Handbook of Mathematics and Physics. 1997. (Ref. QC 61 A4813 1997)
This source explains the major concepts and notions of mathematics and physics with extensive illustrations, formulas and diagrams.

Handbook of Physical Quantities. 1997. (Ref. QC 61 H36 1997)
The basic elements of the physical quantities of matter are described through the use of text, graphs, charts, tabular data, and bibliographical references in this easy-to-use handbook.

Handbook of Physics. 2001. (Ref. QC 61 H37 2001)
Concepts, formulas, rules, and theorems of physics are introduced in this handbook. All areas of physics including mechanics, vibration and waves, electricity, thermodynamics, and quantum physics are covered.

Smithsonian Physical Tables. 9th Rev. ed. 2003.
"Originally published by Smithsonian Institution Press, this classic reference source comprises 901 tables of general interest to scientists and engineers, and of particular interest to those involved with physics in its larger sense. All entries in the index are hyperlinked to their page numbers."

There are over 500 reference materials in CREDO, our online reference database.

GENERAL
Information Sources in Science and Technology. 1998. (Ebsco)
This guide provides introductions to research in all the sciences and physics is comprehensively covered.

Dictionary of Physics. 1999. (Ref. QC 5 C427 1999)
An easy to use dictionary for the student that includes illustrations and cross-references.

McGraw Hill Dictionary of Physics. 2003. (Ref. QC 5 M424 2003)
Over 11,000 entries on all aspects of physics are defined in this concise dictionary. It includes synonyms, acronyms, and abbreviations.

ENCYCLOPEDIAS
Encyclopedia of Applied Physics. 2004. (Ref. QC5 .E543 2004)
A 25 volume set of comprehensive information on all aspects of applied physics.

The Encyclopedia of Physics. 2005. (Ref. QC 5 E545 2005) & FWB
Contains signed articles which define and explain the important concepts of physics. References are appended at the end of each article which contain reading-level indicators. See also Concise Encyclopedia of Solid State Physics (Ref. QC 176 A3 C66 1983 ).

McGraw-Hill Concise Encyclopedia of Physics 2005. (Ref. QC M4245 2005)
Detailed descriptions of terminology and concepts in physics are provided in this illustrated encyclopedia.

Q is for Quantum. 1998. (Ref. QC 793.2 G747 1998)
An Encyclopedia of Particle Physics. Contains essays on the physical aspects of the microworld. Includes brief biographies, a bibliography, and a Timeline of key developments in quantum physics.

Great Physicists: The Life and Times of Leading Physicists from Galileo to Hawking. (Ref. QC 15 C76 2001)
Chronologically arranged biographies that include information about the lives, contributions and theories of physicists. A timeline, glossary, index, and list of readings are contained in the source.

Most Physics books are on the third floor in the QC section of the library.