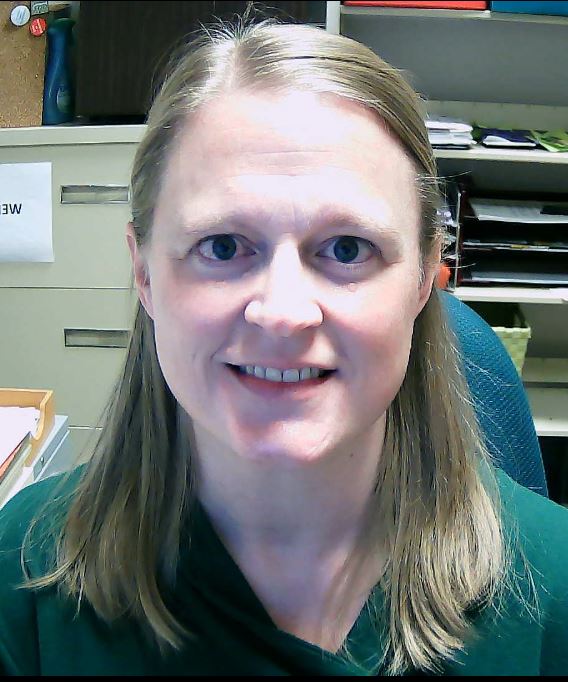 UWF Office of Equity and Inclusion

This reading list was compiled to support the UWF Office of Equity and Inclusion's Sexuality and Gender Resource Center. The list provides links to a selection of print and electronic titles held by the UWF Libraries.

If you have any questions or to suggest new titles, please contact me: mgonzalez@uwf.edu