This guide was created to offer resources about the literary (or not) merits of Bob Dylan, inspired by the surrounding controversy of the Nobel Prize Committee to award Bob Dylan with the Nobel Prize in Literature this year. 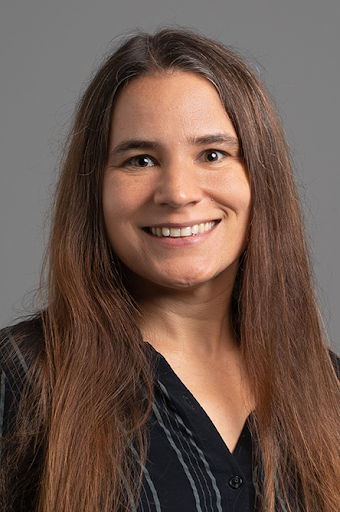 The Nobel Prize in Literature goes to . . . BOB DYLAN?

When the Swedish Academy announced Bob Dylan winner of the Nobel Prize in Literature for 2016, "for having created new poetic expressions within the great American song tradition," some people were shocked. Bob Dylan is a musician, not a writer. Or, is he?

This guide will explore the Nobel Prize for Literature itself and Bob Dylan within that context and provide resources to help with examining the issue.

Questions this guide and its resources will consider are: 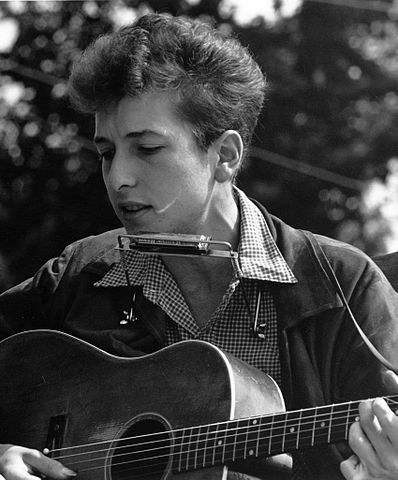 This guide will not answer these questions, but instead, give you the tools to make up your mind.

And maybe, learn about Bob Dylan and the Nobel Prize for Literature along the way!

Bob Dylan at the Poetry Foundation

More articles may be found on the Internet.  Keywords to try, separately or in combination:

In Google, unlike most of our databases, you may also try typing in a question, such as: Are Bob Dylan's Lyrics Poetry? Additionally, quotation marks will keep an exact phrase together (ex. "Bob Dylan" "Nobel Prize"); however, in this case, relevancy rankings will yield good results without using that search strategy.