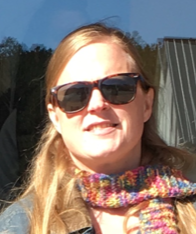 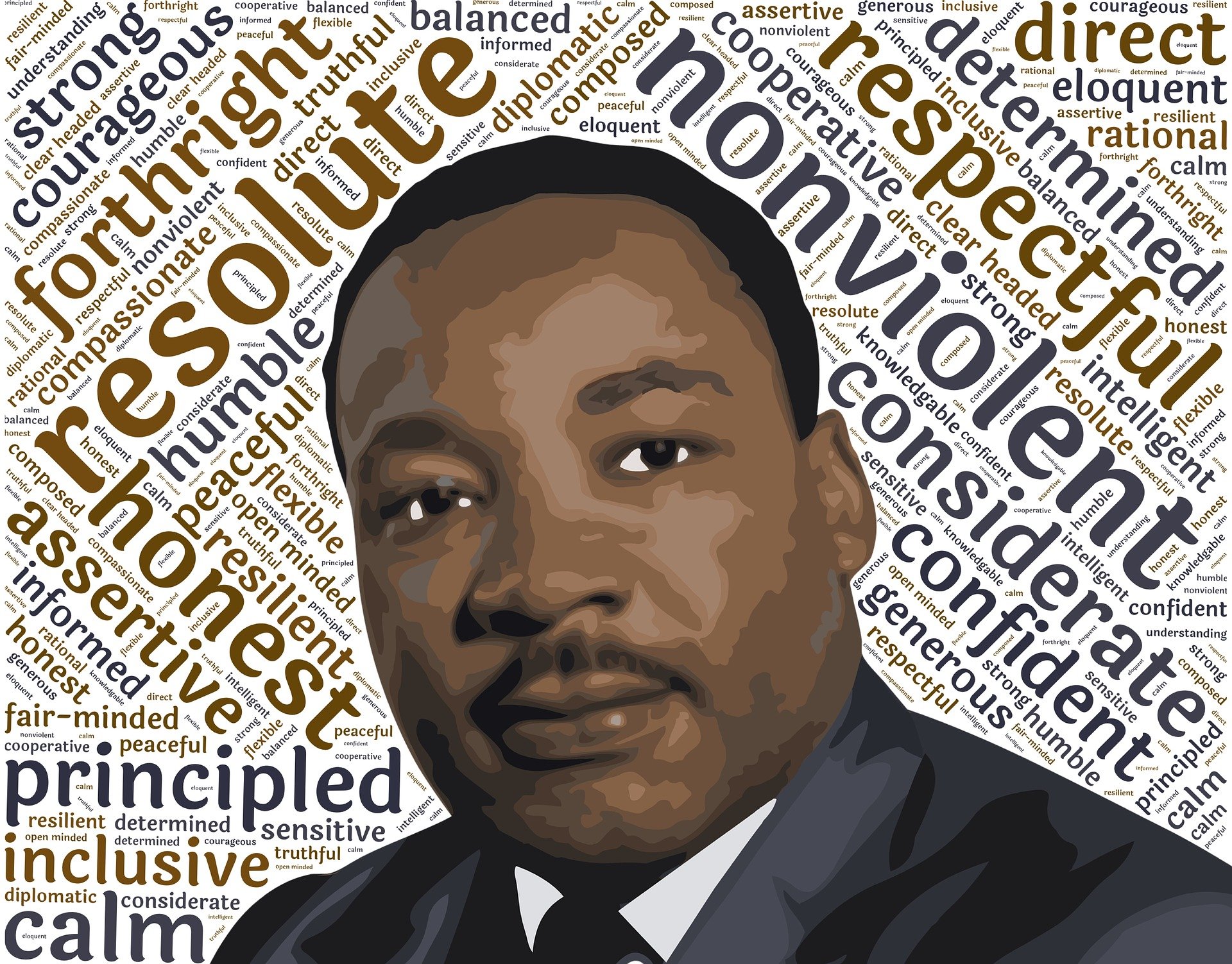 "Injustice anywhere is a threat to justice everywhere. We are caught in an inescapable network of mutuality, tied in a single garment of destiny. Whatever affects one directly, affects all indirectly."

This research guide is designed to connect you with resources on civil rights leader Dr. Martin Luther King, Jr.

"The fight to make the Martin Luther King Jr. birthday a holiday took 32 years, a lot of campaigning, and guest appearances including Stevie Wonder, Ted Kennedy, and the National Football League.

King’s birthday was finally approved as a federal holiday in 1983, and all 50 states made it a state government holiday by 2000. Officially, King was born on January 15, 1929 in Atlanta. But the King holiday is marked every year on the third Monday in January.

The King Center in Atlanta has a detailed chronology of how the efforts, starting shortly after King’s death in 1968, paid off in the long run. It wasn’t an easy task for holiday supporters, who had to push hard in Congress to get the federal holiday created. A second battle took place to get individual states to also recognize the holiday, with often emotional disagreements in two states.

Today, the King holiday serves multiple purposes: It honors the total legacy of King; focuses on the issue of civil rights; highlights the use of nonviolence to promote change; and calls people into public service."